I'm back! Back in the Hong Kong groove....briefly. 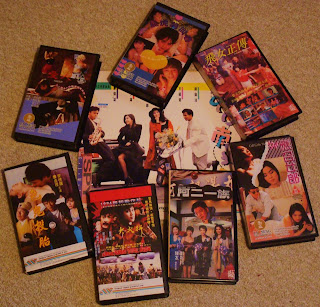 SPY GAMES, PROSTITUTE '94, AMOUR, THE DRAGON, THE TIGER, AND THE LEOPARD, IT'S NOW OR NEVER, and 3 unknown titles.
It's been a while.  I've been a workie-work busy bee for the past month or so and it doesn't appear to be letting up anytime soon.  Although I've been gone from the blog that sure as heck doesn't mean I have stopped wasting my money.  So, for your viewing pleasure, here are pics of the goodies I've gotten in since X-mas. 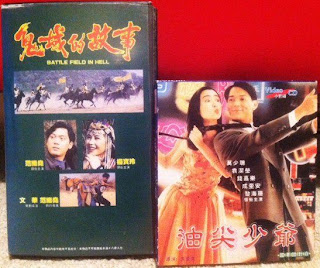 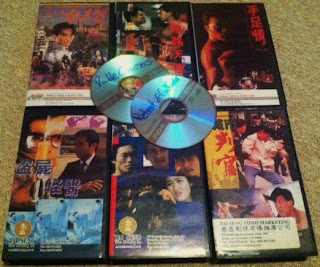 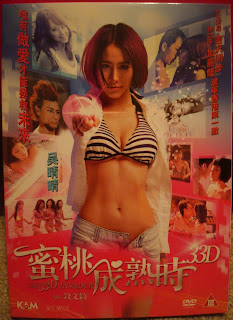 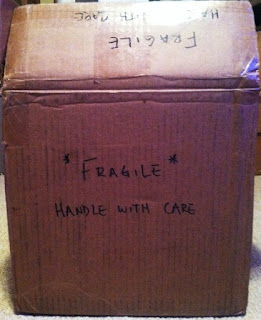 And, Ms. Mail Lady graced me with her presence this afternoon and delivered a little afternoon delight.  What's in the boooooooox?  See below. 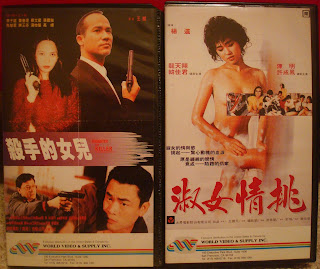 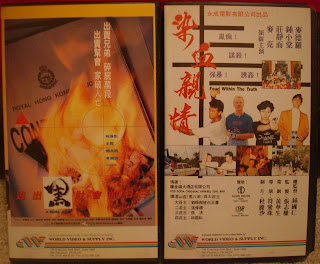 A FATAL JUMP, FEUD WITHIN THE TRUTH 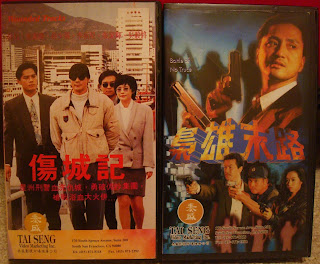 WOUNDED TRACKS, BATTLE OF NO TRUCE 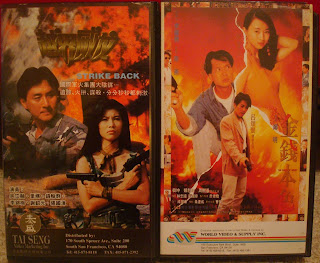 STRIKE BACK, THE POWER OF MONEY 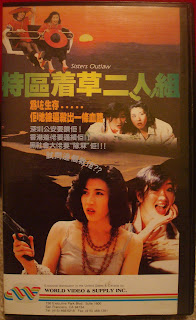 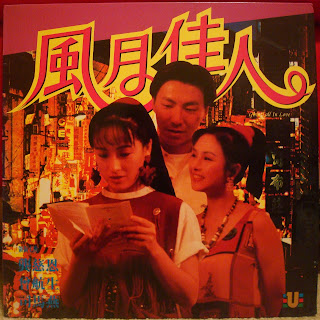 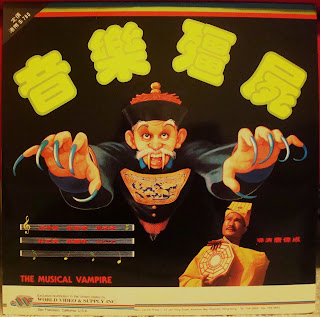 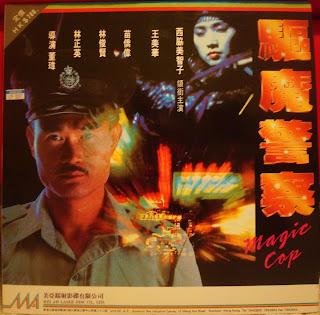 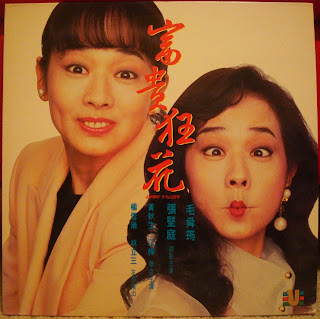 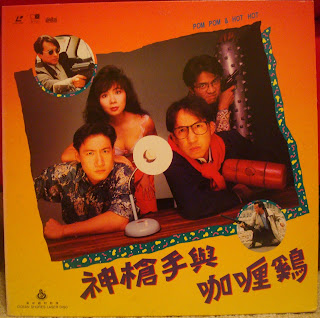 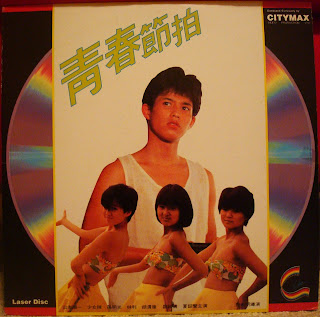 HOW ARE YOU MY FRIEND 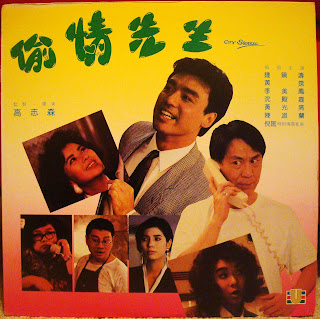 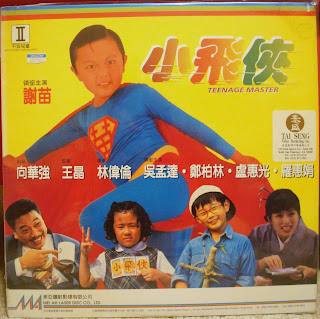 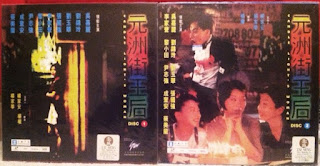 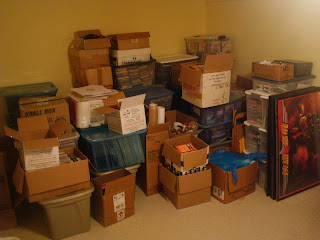 I've been MIA and will most likely be MIA for the immediate future.  I'm taking the 'for better of worse' route and getting hitched in a few weeks.  The above shot is of my entire HK movie collection.  It's all packed up and ready to move.  Most likely into storage, sadly, as I'm moving into a smaller place with new Mrs. Kingwho?  I fought for a bigger place, but it just doesn't seem to be in the cards.  My spendthrift ways will take a hit as well, due to this new union.  But, hopefully I can keep the new purchases and blog respectful enough.  So, until next time.....?
Posted by Kingwho? at Thursday, February 09, 2012 3 comments: