A quick stop in C-town 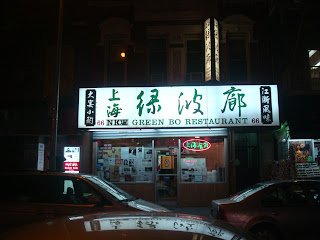 This past Thursday Wei and I took a quick jaunt into C-town for dinner and HK movie shopping. It had been a tough week for me and we figured some comfort soul food and comfort HK DVD/VCD shopping would salve my aching soul. And it did. We met up with Wei's cousin, R, she of the "Wai Ka-fai incident," from my last post. We also left it up to her to pick a feeding joint since she's been living in Chinatown for the past year. But the poor girl just sits in her apartment and studies all day, so, while she is living in the most wonderful place on earth, NYC, she really isn't living at all. Anyway, she Yelped a few restaurants in the area and we decided to give Nice Green Bo on Bayard St. a shot. 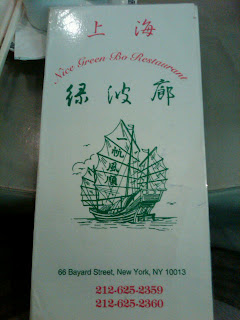 It's Shanghainese cuisine and I was game. We hadn't eaten Shanghai grub in a while and Xiao Long Bao sounded like a plan. Leave it to R to pick a place full of whities. Wei and R were the only Chinese people in the place, save for the servers. The food, though, was tasty, and as per C-town, cheaper than dirt. We ordered and split a few fried Xiao Long Bao, Rice Cakes, Pork Chop over Rice, and Pork with Shanghai Cabbage over Rice. We've had better Xiao Long Bao but the rest of the fare was fine and hit the spot. I have also eaten better food in C-town and would only marginally recommend this spot. But if you are a cheap bastard like I am, this place will more than suffice. The bill came out to $20.30. 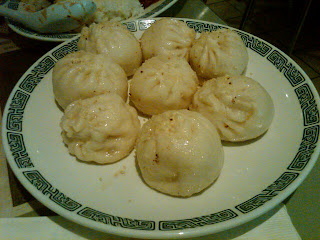 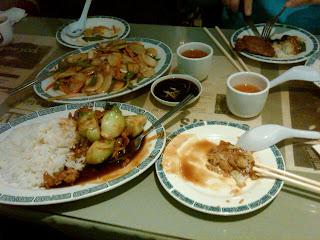 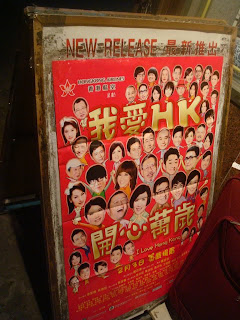 Before meeting up with R for din-din, Wei and I did our typical trek through my HK movie spots. I mentioned in a previous post that my HK movie selection has been steadily in decline. This trip wasn't much different. I have the majority of older films that are for sale and have recently only been picking up newer releases. Oh, well? You can't fight City Hall! 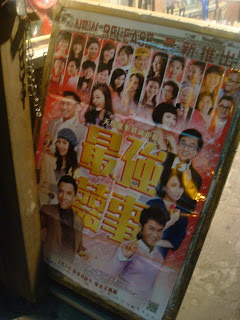 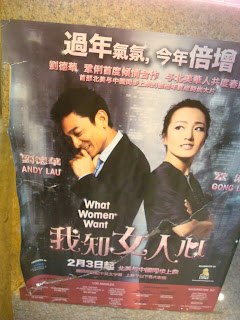 Do women really want this? 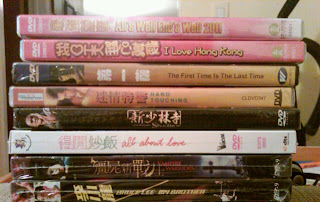 The above photo is my meager swag haul. Only 2 older flicks and the rest, new releases. And there is one booter in the batch, SHAOLIN, that I will be picking up once the original release comes out. The rest of the bunch is as follows, ALL'S WELL END'S WELL 2011, I LOVE HONG KONG, THE FIRST TIME IS THE LAST TIME, HARD TOUCHING, ALL ABOUT LOVE, VAMPIRE WARRIORS, and BRUCE LEE, MY BROTHER. The two oldies, THE FIRST TIME IS THE LAST TIME and HARD TOUCHING, I own in VCD form but neither have English subs. This DVD of HARD TOUCHING lacks subs as well but was worth a $5 shot. THE FIRST TIME IS THE LAST TIME, though, does have English subs, so I'm kinda excited to finally give it a go. The other flicks, with the exception of maybe ALL'S WELL END'S WELL 2011, I immediately add to the top of my queue. Especially SHAOLIN and ALL ABOUT LOVE. I'm even looking forward to pushing myself to the edge of sanity with Dennis S.Y. 'oh why oh why oh why?' Law's VAMPIRE WARRIORS. I hear it's just shit. Like the majority of this fellows films. These should keep me busy for a while. Until next trip.
Posted by Kingwho? at Sunday, March 06, 2011