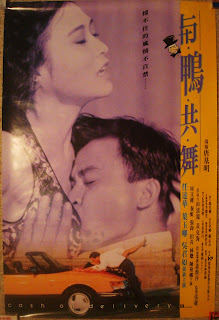 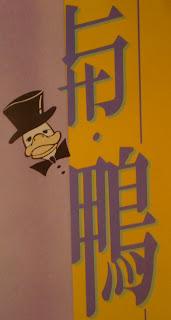 Simon Yam Tat-wah made a mint portraying a HK 'duck' (gigolo) in a bunch of movies from the hey day.  And who better to portray a gigolo then Yam?  I'd do him!  New wave director Terry Tong Gei-ming slid down (or up?  Depending on how you see things) the slide from strong early 80's crime pics like COOLIE KILLER, THE PIER, and YELLOW PERIL, into the industries standards for action with SEVEN WARRIORS, eventually ending up in smut town with the first GIGOLO AND WHORE film and this definitive 90's piece of trash, CASH ON DELIVERY. 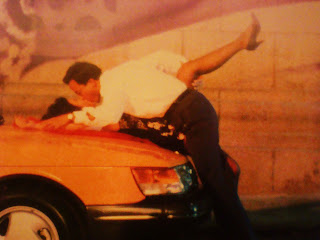 The film pairs the suave Yam with the damn fine Veronica Yip Yuk-hing to sex things up and adds a little Sandra Ng Kwun-yu for guffaws.  It's a mish mash affair that combines the steamy, the silly, and the serious as only a HK film can do.  The patented HK cinema way- let's throw a ton of shit up on the screen and see what sticks- of filmmaking is lovingly employed and we are all better off for it.  Good on you Mr. Tong.  Tong would continue his 'slide' upward in the CAT III genre and go on to co-direct the fun sex doc. ALL OVER THE WORLD and then the shot on vid Kara Hui Ying-hung stinker HEART OF DANGER aka FATAL LOVE, before calling it a day. 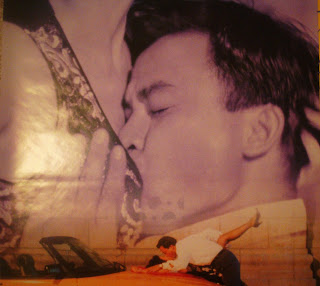 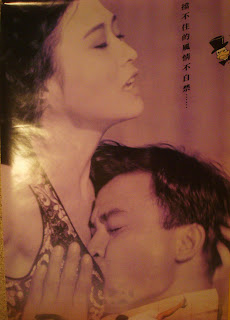