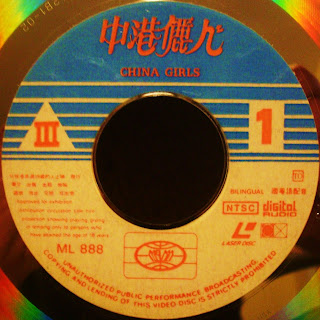 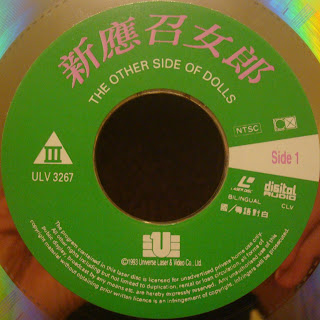 THE OTHER SIDE OF DOLLS is fun sleaze that has Charlie Cho laying the sweet lowdown to a starlet while dressed as Batman.  Yes.  Batman. 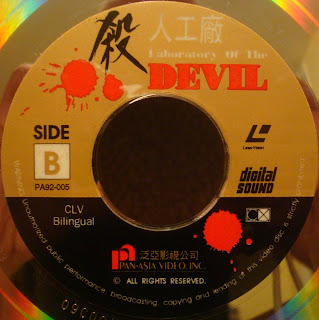 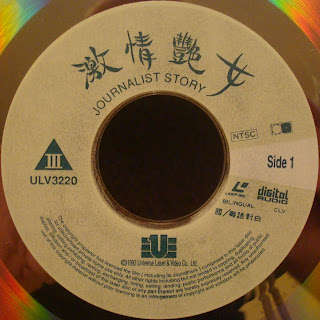 Charlie Cho also resides in JOURNALIST STORY, alongside a gorgeous favorite of mine, Tsui Man-wah. 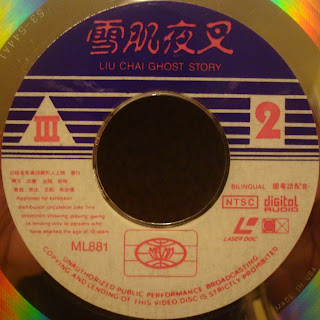 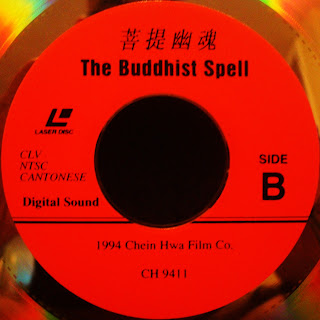 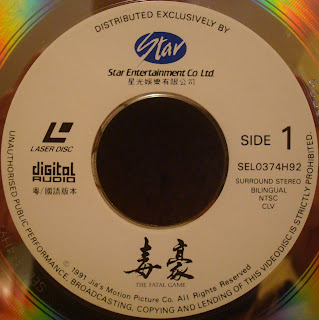 Here's my poster for THE FATAL GAME. 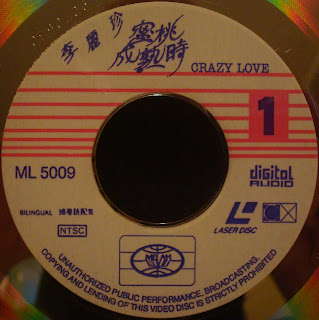 Loletta Lee Lai-chun gets down to skins in CRAZY LOVE, her first foray ( I think?) into the lovely CAT III genre. 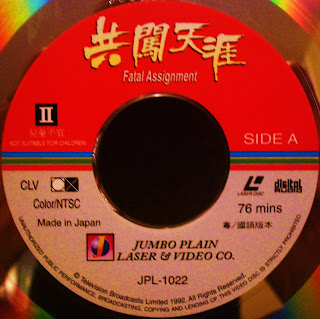 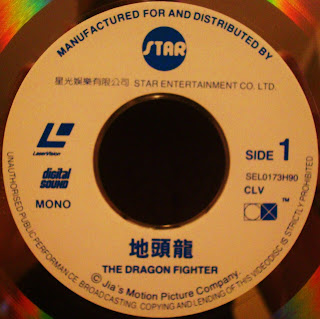 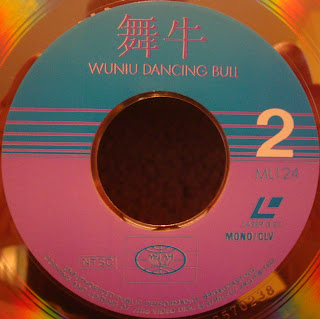 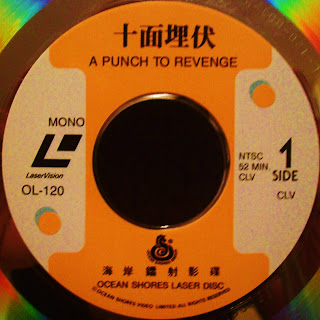 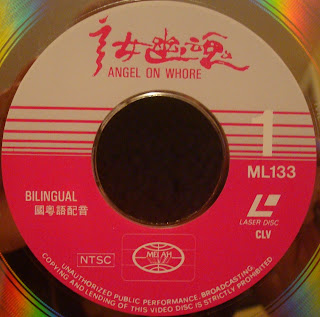 If the actual title was as printed, this would most likely be a CAT IV film.  But it isn't.  The film is actually a 1990 fantasy pic titled, ANGEL OR WHORE. 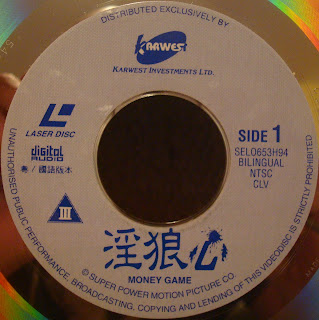 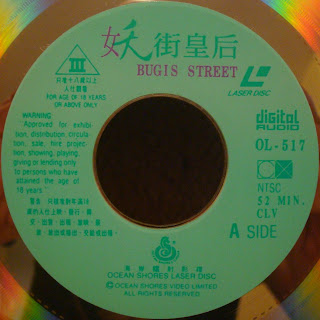 Director Yonfan, working from a co-written Fruit Chan script, creates an artsy companion piece to such high trash as HERO DREAM and ANOTHER PIECE OF ROMANCE.  If you get my drift.  *nudge nudge wink wink* 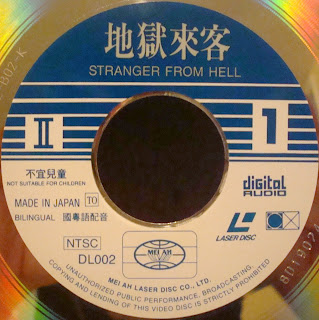 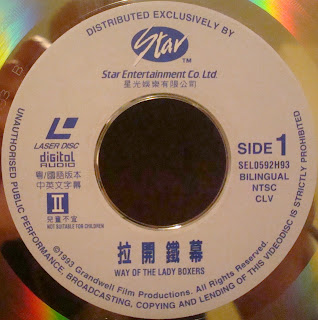 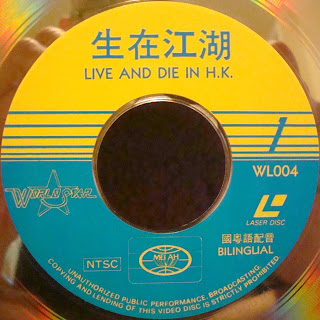 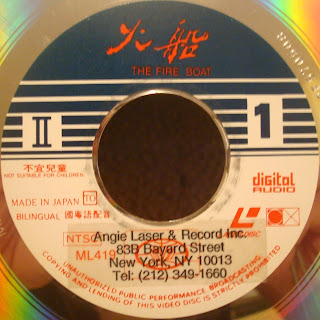 THE FIRE BOAT is listed here as CAT II and on the HKMDB as CAT I.  But upon watching the film it is most definitely CAT III, providing a scene or two that might make you have to register with your local authorities.  Think Stephen Chow's KING OF COMEDY!  My lovely, Cindy Yip Sin-yi, provides her usual skin in this unsubed bore of a drama. 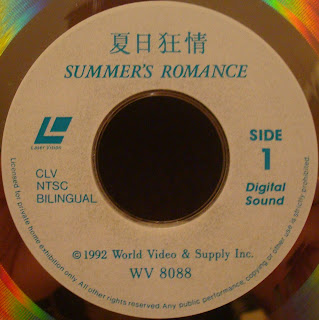 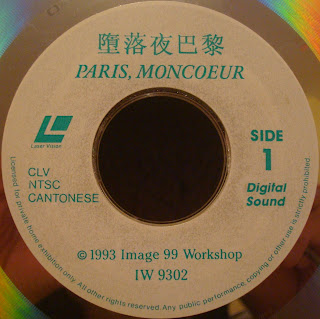 An HK/French co-production that looks to be a companion to 7 DAYS IN PARIS and FACE D'ANGE. 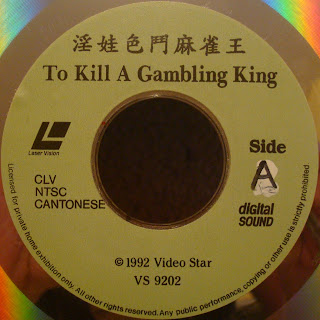 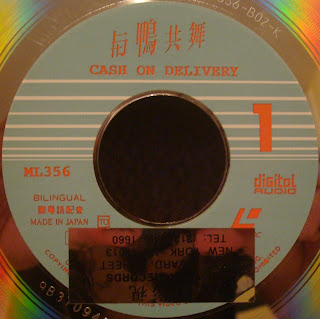 Simon Yam Tat-wah and his usual gigolo hustle, Veronica Yip Yuk-hing, get down on it in this fun little CAT III. 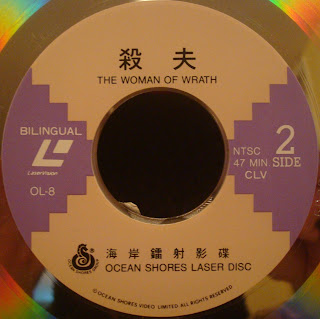 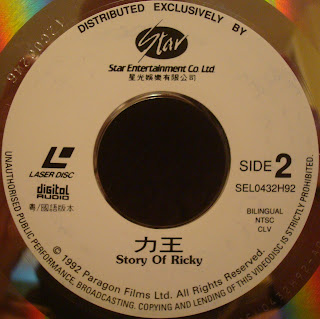