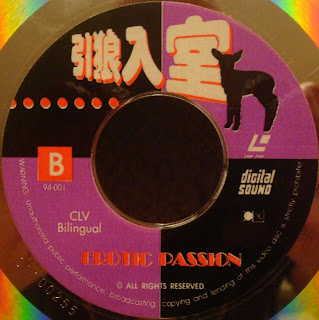 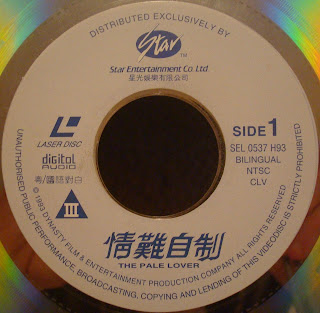 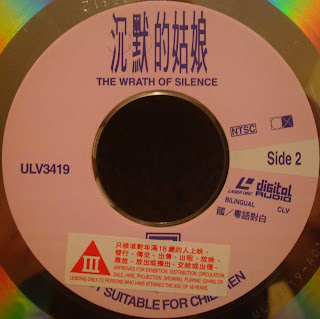 THE WRATH OF SILENCE.  Anita Yuen Wing-yee and Takeshi Kaneshiro in a CAT III?  Yup.  Not as dirty as the rating would lead you to believe, but still a goodie. 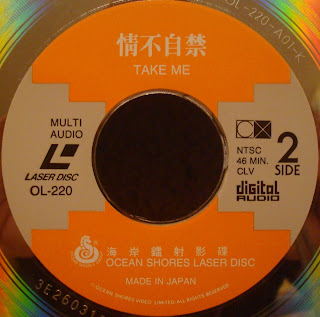 Veronica Yip Yuk-hing with a side order of Charlie Cho Cha-lee in Cha Chuen-yee's TAKE ME.  An underrated heyday director, had a really good run with the dirty CAT III genre but most noted for his ONCE UPON A TIME IN TRIAD SOCIETY films. 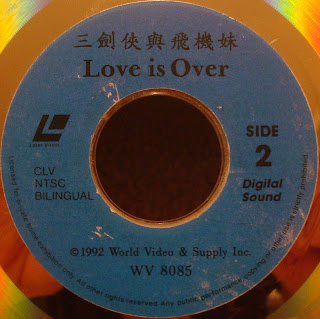 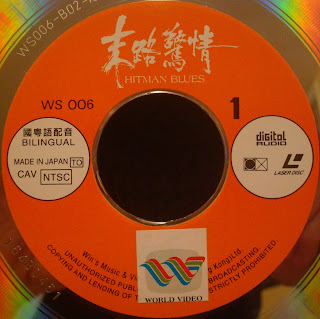 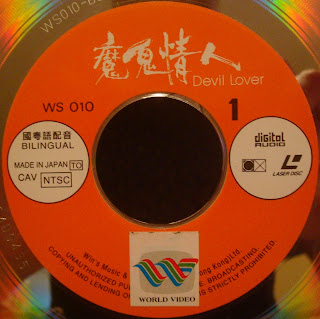 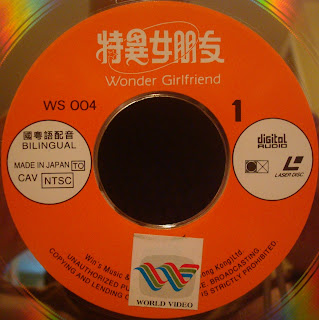 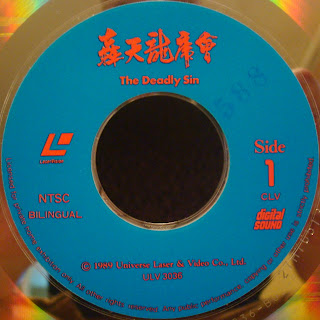 THE DEADLY SIN aka, and better known as CHINA WHITE 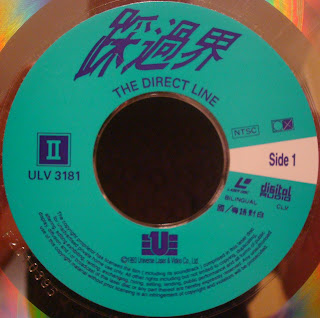 THE DIRECT LINE aka THE GOLDEN CORPS COME FROM CHINA 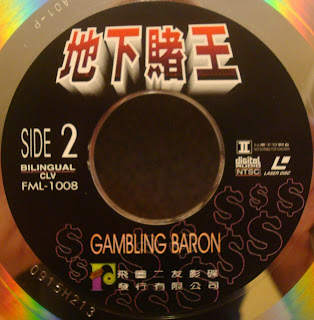 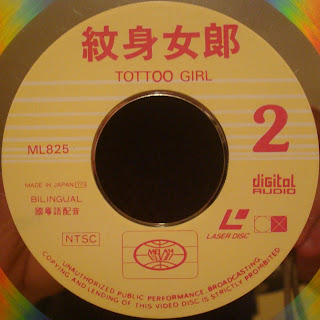 And To To Too?  TOTTOO GIRL is actually TATTOO GIRL aka KILLER BUTTERFLIES, an unsubed Taiwanese female actioner starring Kara Hui Ying-hung.  I also have the VCD and that is unsubed as well.  Any leads on a subtitled version?  My good buddy Chuckie Cho is also in this. 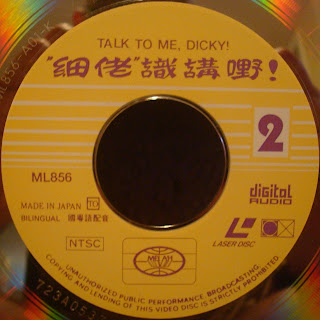 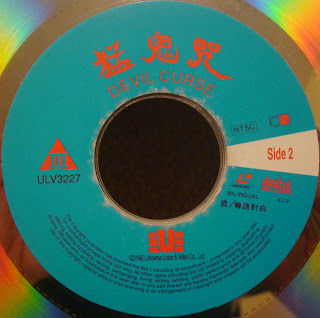 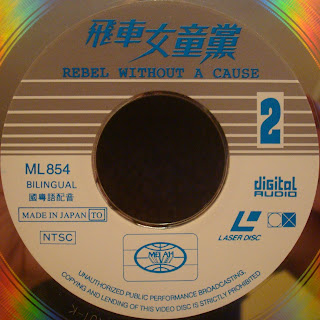 My lovely Cindy Yip Sin-yi headlines this CAT III girl-gang chippie flick, REBEL WITHOUT A CAUSE aka FLY WHEEL WOMAN CHILD GROUP.  Co-written by Manfred Wong Man-chun, the man reportedly responsible with 'discovering' my mistress, Shu Qi.  But I think thousand of young lads amidst the throws of puberty can also say the same?
Posted by Kingwho? at Tuesday, June 14, 2011