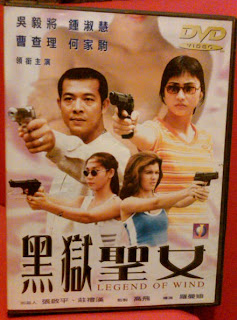 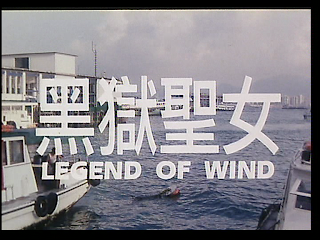 A CAT III film about a legendary Shaolin passer of gas? Not quite. But there is a foul breeze coming from this cheap budget action-banger. Sporting popular dirty old men Charlie Cho Cha-lee and William Ho Ka-kui is a nice touch and makes the film worth a cursory once over. Having these lechers in the fold points to having some second hand starlets shed their clothes. I'll take it! 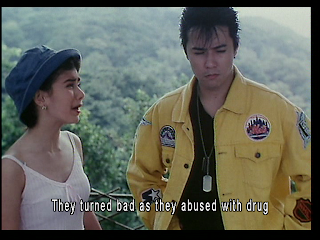 Ben Ng Ngai-cheung, Lily Chung Suk-wai, and Philip Ko Fei are the other notable faces looking to pay the rent in this paltry 2000 effort. Of other note in this crapper is the participation Benny and Rocky Lai Keung-kuen. Both brothers were part of Jackie Chan's Stunt Team. A few unnoticeable actors flesh out the cast with only one of the unknown actresses actually showing her flesh. LEGEND OF WIND plays back and forth with two stories that run concurrently, eventually crossing paths. One story centers around Ben Ng seeking revenge on the person(s) responsible for his fathers murder and the other concerns a former police officer hiring a female hit squad to take out a rival. Sounds kick-ass. It's not. LEGEND OF WIND gets constantly sidetracked (though the sidetracking i'm mostly pointing too is of the nekkid kind) becoming entirely uninvolving, taking a while to get it's juices flowing. There is action of the bullet and banging kind with some shitty foot and fisticuffs thrown in, and, along with the nudity, just hangs around long enough to keep you hanging around. 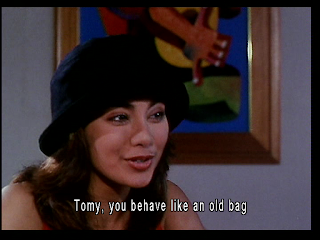 The actress above, who I can't place, is 1/3 of the gaggle of hit-women. She appears to be the center of the girl gang. I point her out here because she is quite fetching, in a way. Unfortunately, she sports a gnarly caterpillar above her upper lip. You could wax and handlebar that bad boy. Each time she popped up on screen, the Jimmy Buffet tune 'Pencil Thin Mustache' would play in my head. 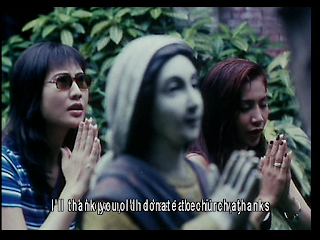 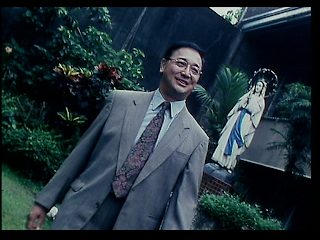 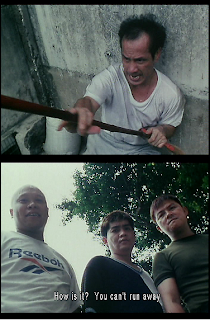 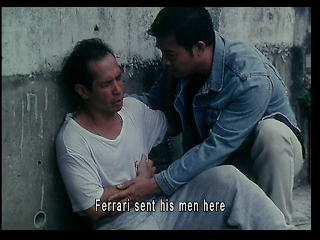 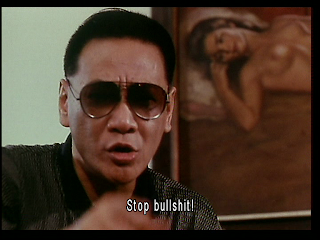 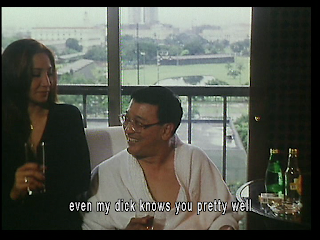 Charlies d**k knows many a marginally attractive skid row starlet pretty well. Cho gets to stick it to one of the hit-women a few times and also flashes some pubes to keep your lady friend interested. She'll probably be making a mental note of Cho's underwear hair for later on. You're welcome! But i'm sure you'd probably be watching this one alone. Perverts can take note that this particular no-name actress is quiet top heavy and could suckle a family of 5 for weeks with her endowments. Ka-kui also gets it on with a duo of rough faced strumpets. 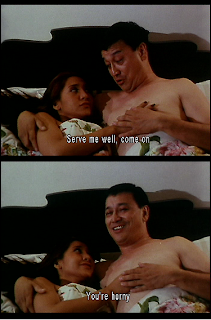 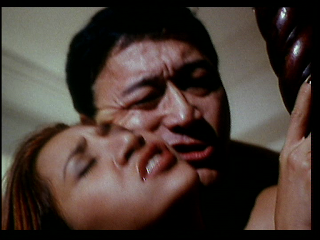 I must tame you!

The climax of LEGEND OF WIND might take you by surprise, culminating in a half way decent helicopter vs. car action scene. This is most likely where this cheap films $ went to. It's most certainly not a saving grace, and a little too late, but a welcome eye opener in this middling CAT III cheapo. 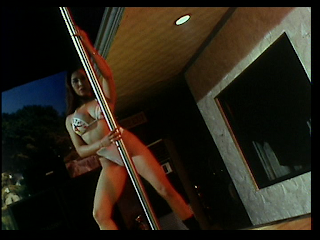 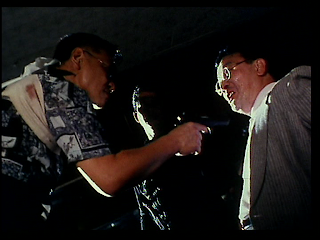 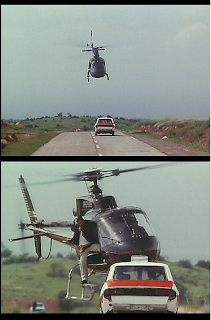 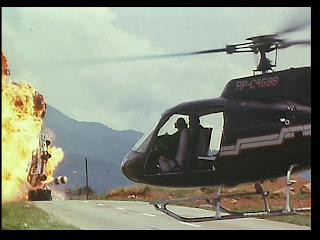 I was hoping for the best with LEGEND OF WIND. It nicely includes the CAT III goodies and that just might keep you from pushing fast forward? A little know title that is most definitely like sex and pizza.
Posted by Kingwho? at Monday, January 24, 2011