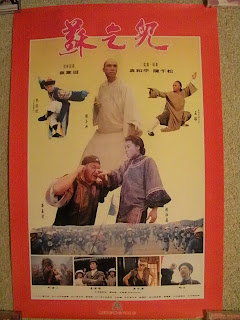 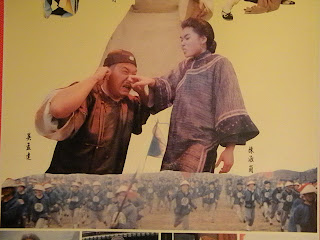 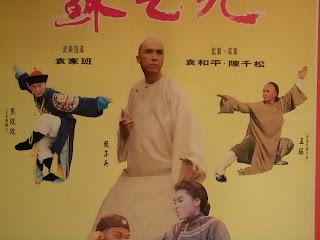 Beggar So was quite a handsome bad ass!

Poster for the swift 1993 period martial comedy HEROES AMONG HEROES aka HERO AMONG HEROES aka FIST OF THE RED DRAGON starring Donnie Yen Chi-tan as the infamous Beggar So (Su). Yuen Wo-ping and writer/producer/director Chan Chin-chung wring out some really fine fighting action in this high spirited send up of the Beggar So legend. Also on hand in the film is perpetual HK cinema sidekick, Ng Man-tat, who leases the majority of laughs. A rather fun film and a pretty cool poster as well.