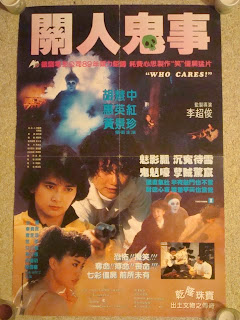 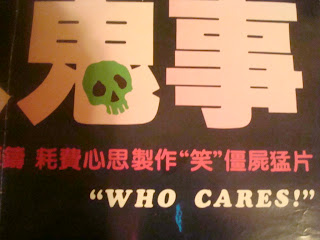 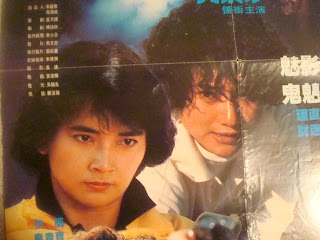 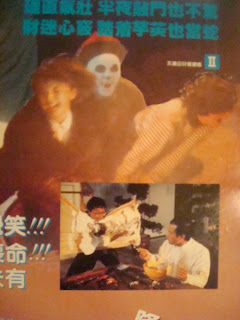 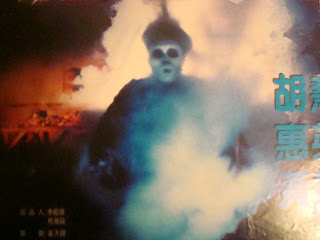 Poster images from 1991's action/ fantasy hybrid "WHO CARES!". There were countless films of this ilk produced during this sweet era in Hong Kong cinema. And most, if not all, followed the same themes of revenge and brotherhood/sisterhood and sometimes had a little spooky spooky thrown in for good measure. And it seemed the majority of these films (the ones to write home about anyway) either starred Sibelle Hu, Kara Hui, or Dick Wei. "WHO CARES!" stars all three so you know it's has to be a goodie. I love that they only use an exclamation point and not a question mark at the end of the title.